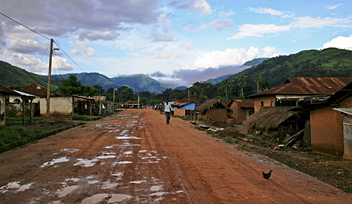 Squeezed in between Ghana and Benin lies the long and narrow West African country of Togo. North and south of Togo are relatively flat savanna and coastal plains. The centre of Togo is hilly, with a series of ranges lying in a roughly northeast-southwest direction. Highest mountain is Mount Agou (986 m) in the southwest of the country, with a footpath leading to the top. Another mountain to explore on foot is Mount Kloto (960 m), covered in tropical forests, also in the southwest. Further north are the national parks of Fazao-Malfakassa, Kéran and Fosse aux Lions, although hiking trails appear to be non-existent there.

Being a tropical country, the climate is warm year round. 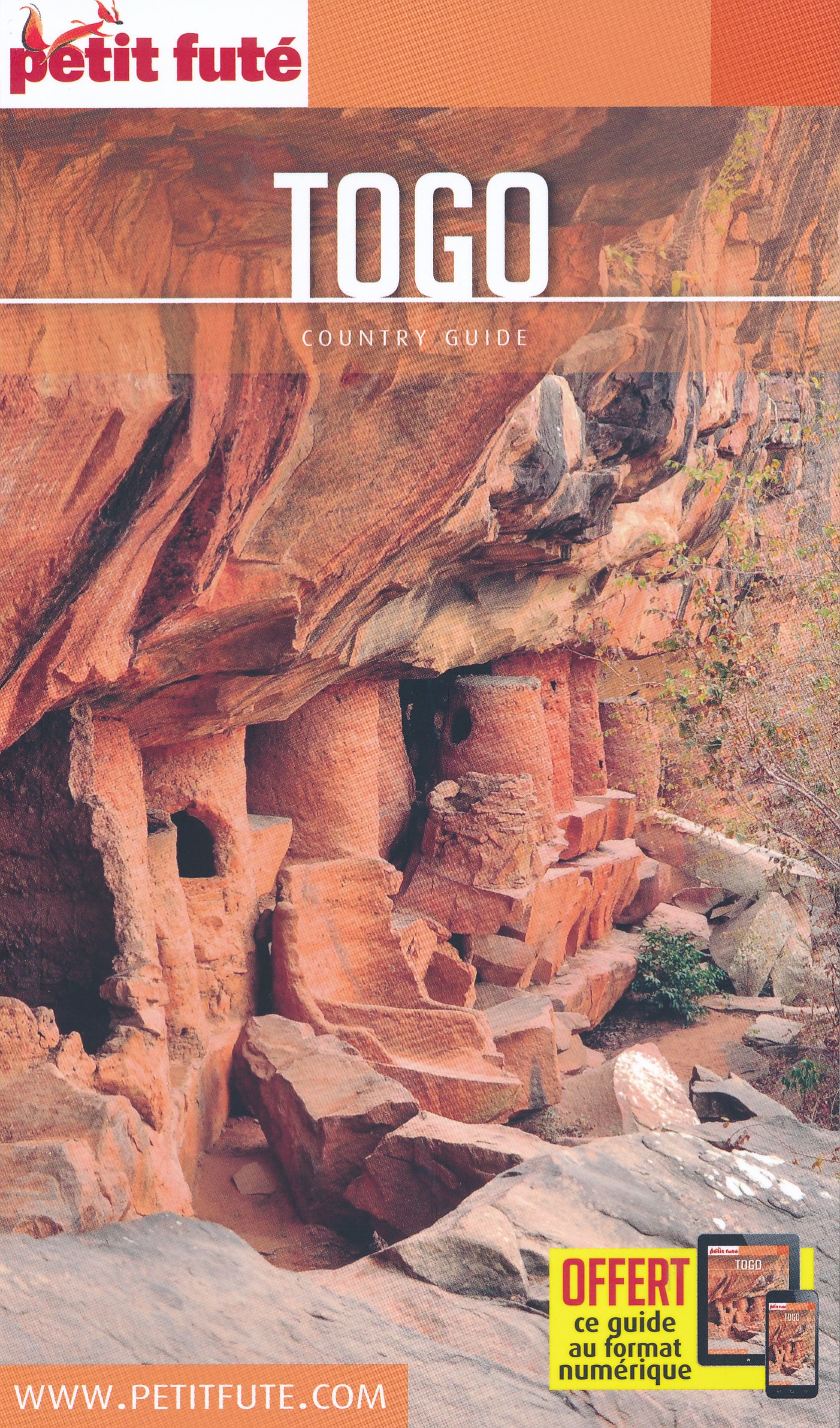 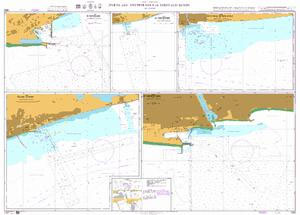