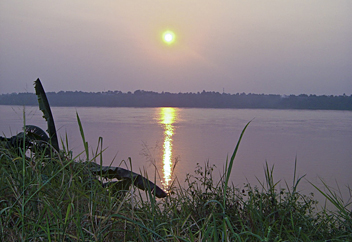 The Democratic Republic of the Congo, also called Congo-Kinshasa and formerly known as Zaire, is one of the larger countries in Central Africa. The equator runs right across. It is landlocked but for a narrow corridor leading to a 40 km coastal stretch on the Atlantic. The country is covered in lush jungles of tropical rain forest, dominated by the Congo River and its tributaries. The northeast of the country is more mountainous, the Mitumba Range on the eastern border being the highest, rising up to 4800m. A bit further south are the Virunga mountains, including large active volcanoes like Mt. Nyiragongo and Mt. Nyamuragira. Further to the southeast lies the Katanga Plateau (1200 m),

There are a number of national parks and nature reserves featuring wildlife such as okapi, gorilla and bonobo, where guided trekking is possible. 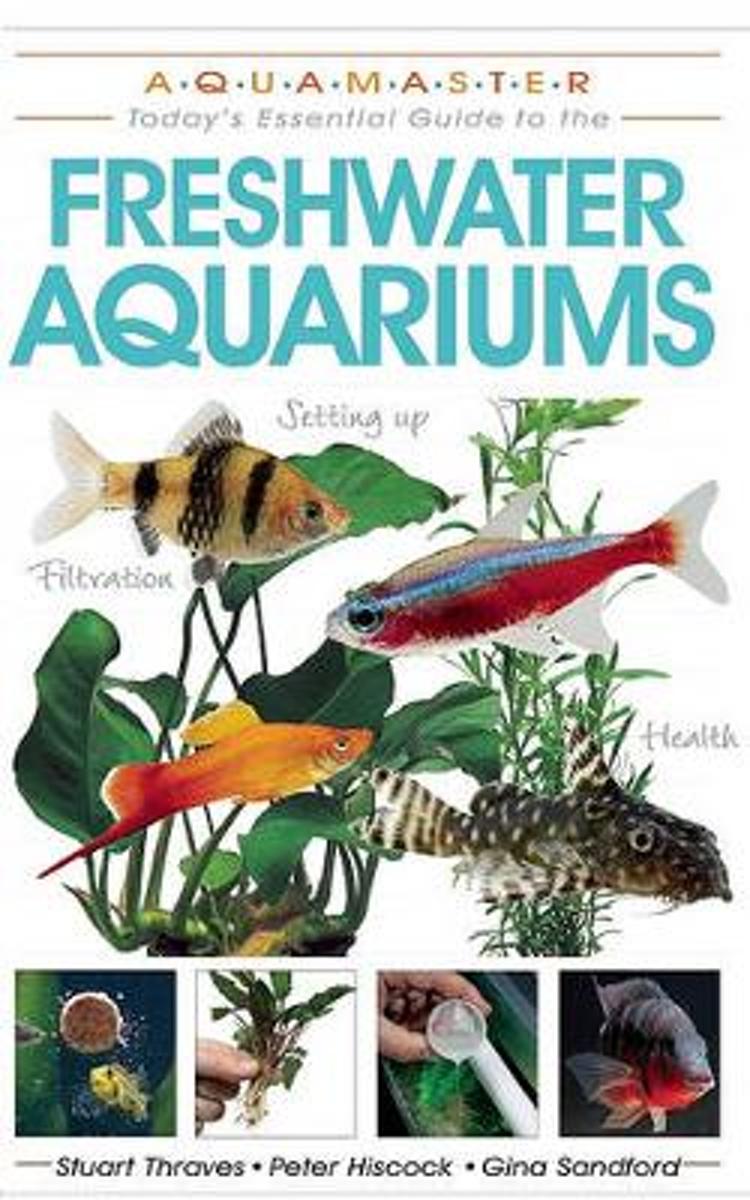 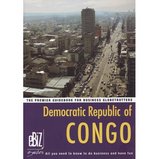 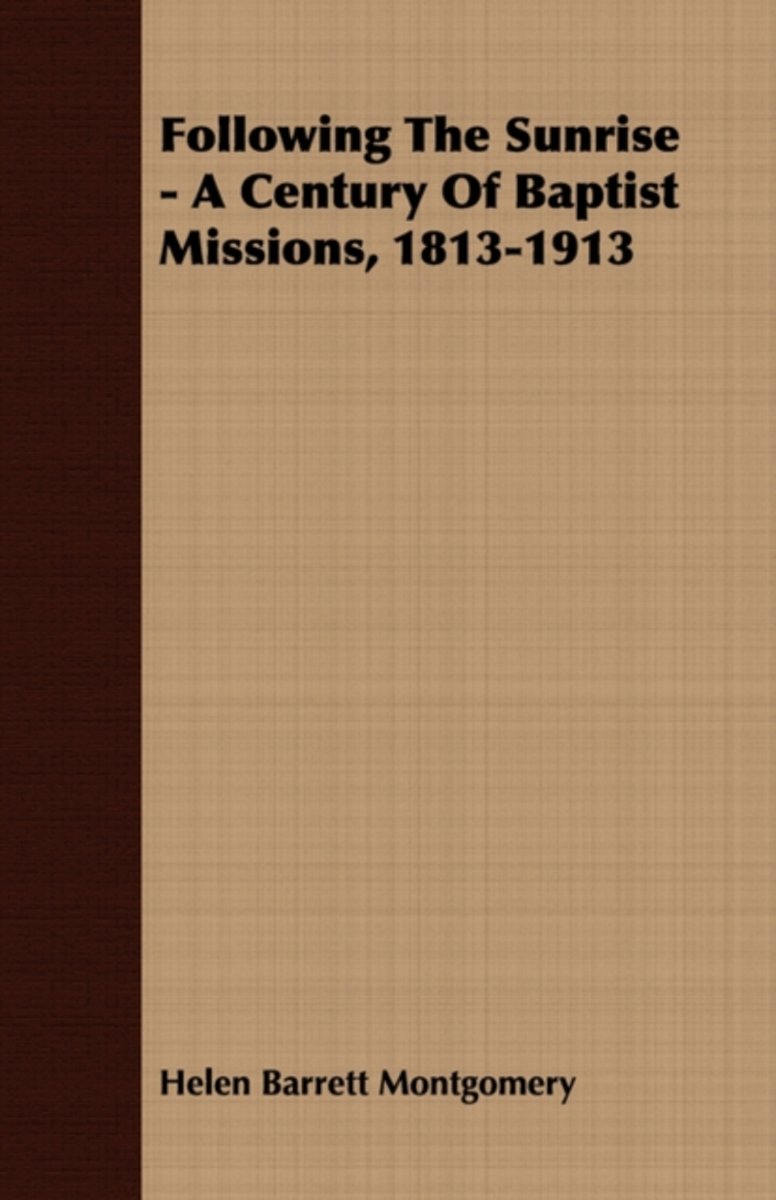 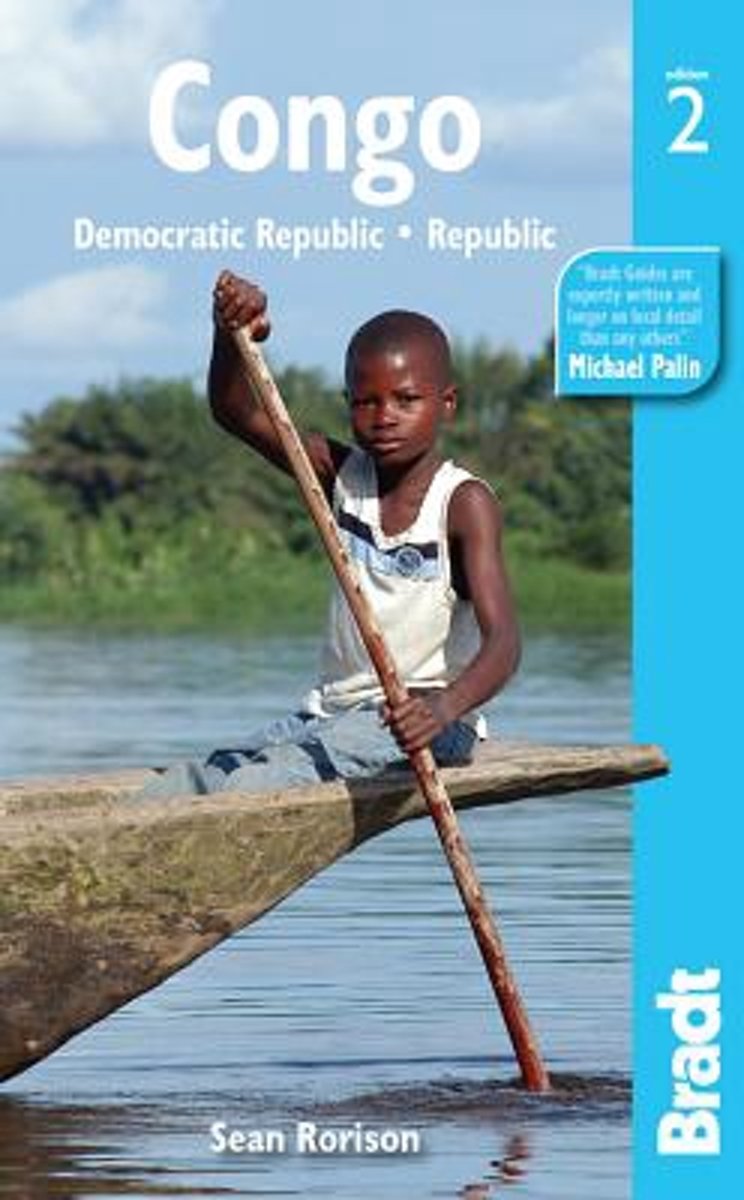 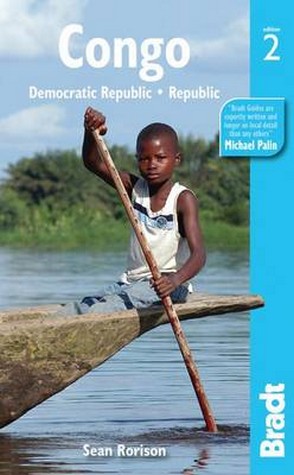 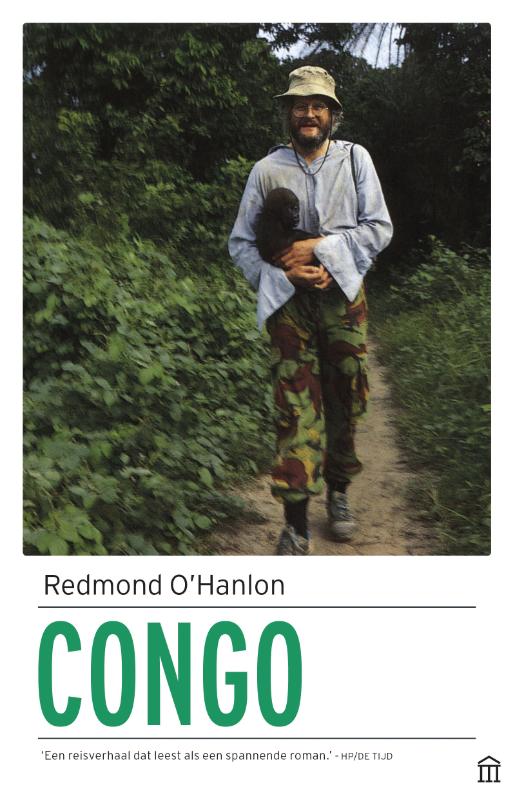 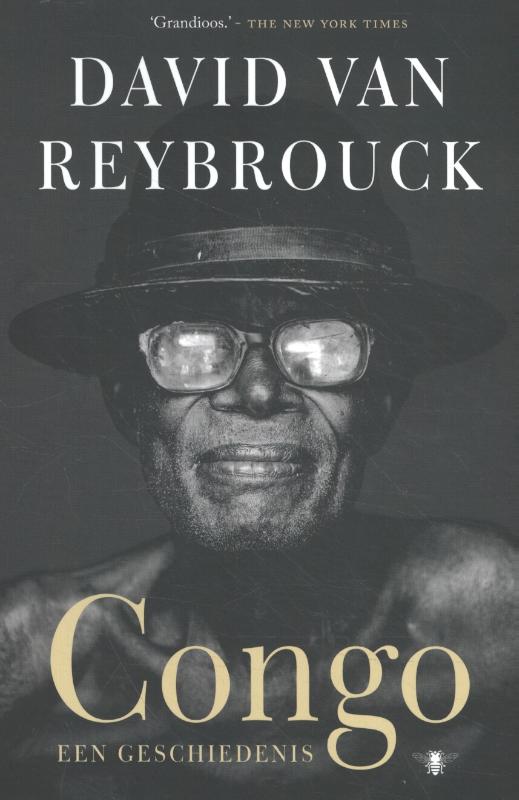 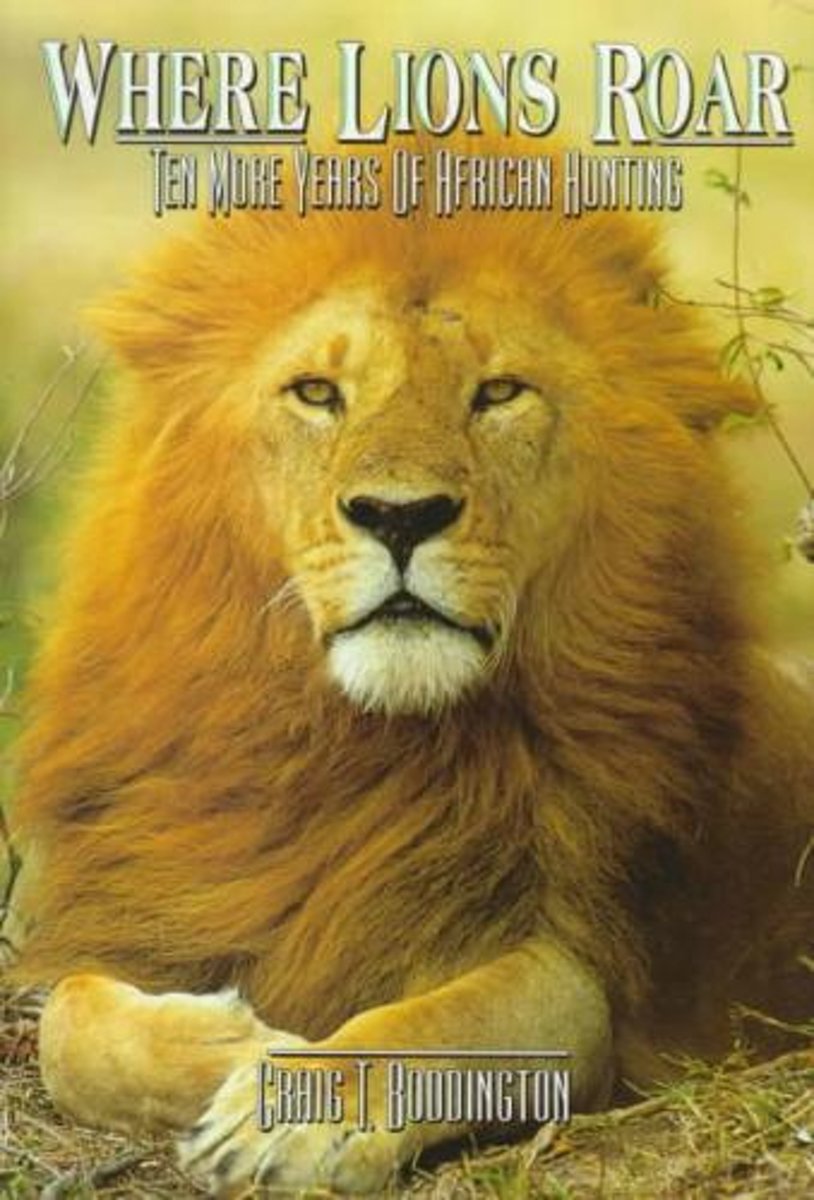 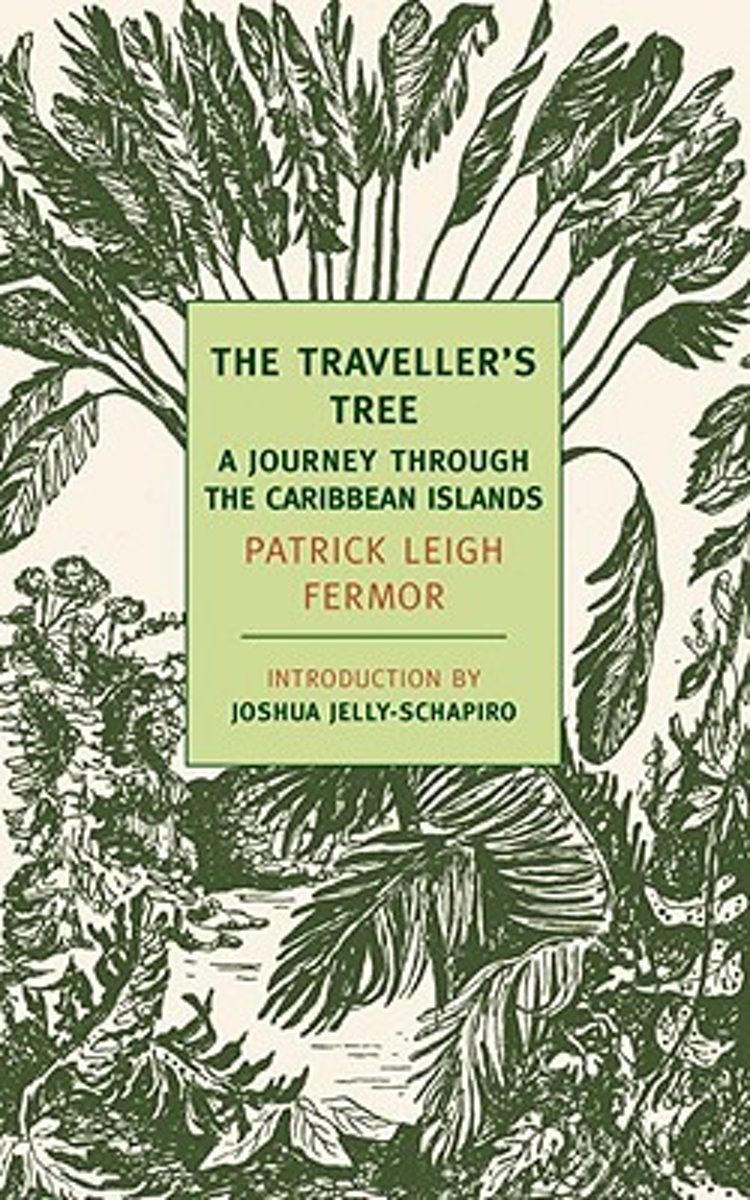